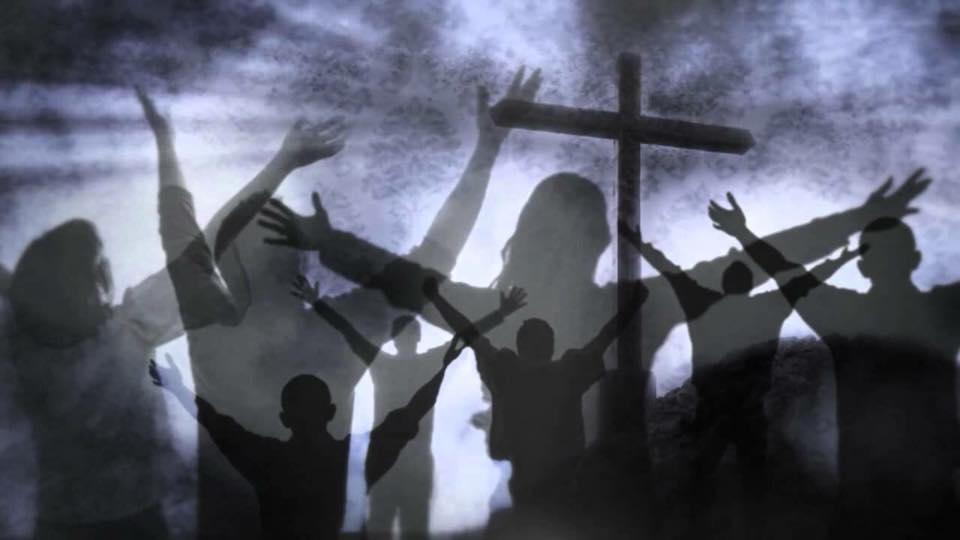 What language did Jesus speak? That’s kind of a random and unusual question, and does it even matter? In the first century in that region of the world, Rome ruled with an iron fist, and yet they were greatly influenced by the Greek culture. Much of the important literature (including the New Testament) was originally… Read More »

Many of us use this common expression, usually in passing as we interact with people that cross our path. It’s a very nice sentiment but often they are words spoken without too much consideration. But how often do we think about having a good day?   Our circumstances may be hard and people difficult… Read More »

You’re thirsty, and they sell you a watered down soda. You add too much water, and you’re eating watered down oatmeal. Although annoying neither constitutes a crisis. What is tragic is that many are experiencing a watered down version of Christianity. There are versions that bear little resemblance to the teachings of Jesus and his… Read More »